Registration $210 (Does not include Uniforms)

Practice & Game kits can be accessed via our shop page or via the link below.

Competitive players are comprised of returning and/or new players.  This program requires a 11-month commitment. This is the second highest competitive level at SmithFIT. This program is best suited for players who are committed to their development and advancing their technical skills while embracing the highest level of coaching.

As players age through the program, they will be challenged mentally and physically. Top performing players will have an opportunity to tryout with Elite teams if requested dependent on roster availability.

This program travels to an average of 3-5 colleges and universities across the nation to compete and gain valuable playing experience against actual college teams in an official capacity. This allows athletes to compete in a more direct capacity in front of college coaches allowing both players and coaches to make more immediate recruitment decision.

Competitive programs compete in the STYSA Dynamo Dash League. South Texas Youth Soccer and the Houston-based Dynamo/Dash partner to present the South Texas Dynamo/Dash League. The league offers playing opportunities for competitive teams in Houston and the surrounding areas of the Eastern District, and serves as the qualifying league for entry into other South Texas & USYS competitions. STX Youth Soccer manages all operations of the league including rules of play, registration, scheduling and field usage, disciplinary actions, and referee assignments.

The SmithFIT Showcase Program is comprised of the top returning and/or new players who have the skills necessary to compete at both a club and collegiate level. This program requires a year-long commitment. This program is the highest competitive level we offer. Our Showcase Program has many benefits such as collegiate level exposure and tactics, however, it is a significant time commitment, and is physically and mentally demanding. To be considered a Showcase player, you must show an extraordinary commitment to training and development.

Additionally, a player must possess the ability to prioritize a rigorous competition schedule as roster positions and playing time are 100% earned based on merit, and are never guaranteed. Showcase Teams follow a highly challenging and intricately designed curriculum aimed at preparing players for top college programs. 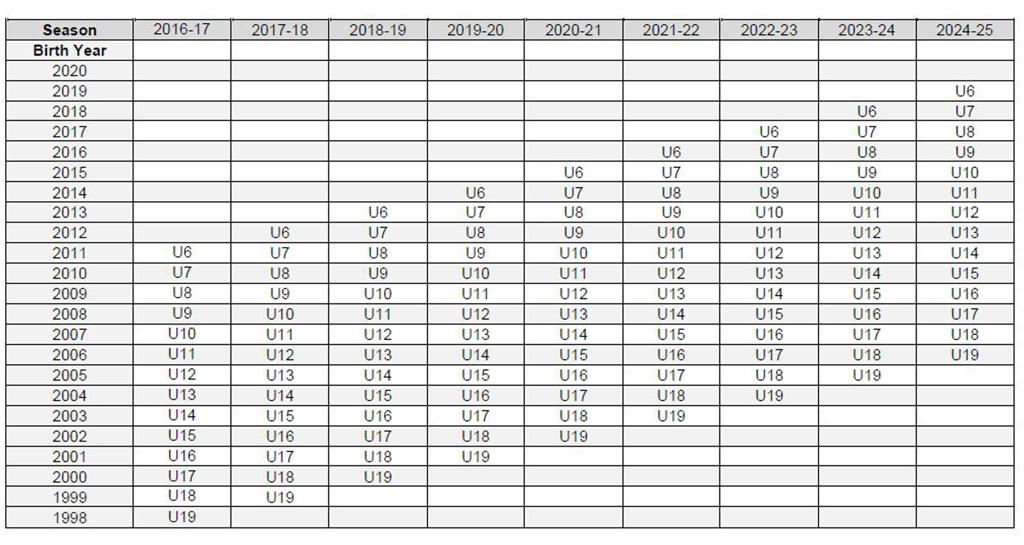